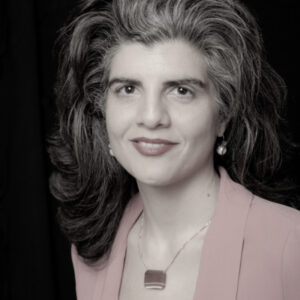 Shermin Voshmgir is the founder of BlockchainHub an international network of autonomous hubs that promote the idea of blockchain & the decentralized web. She is also involved in Jolocom, a blockchain based self sovereign identity protocol. In the past, she was a curator of TheDAO and on the advisory board of the Estonian e-residency program. She regularly speaks at conferences and consults on Blockchains and the impact of future technologies. Shermin did her PhD in IT-Management at the Vienna University of Economics, where she used to work as an assistant professor and currently lectures blockchain related topics. Furthermore she studied film and drama in Madrid.